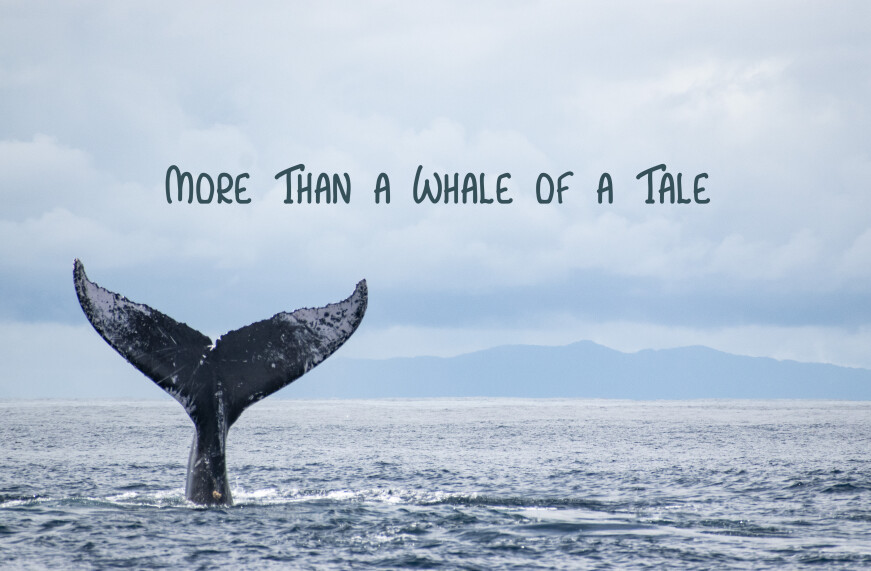 In his inaugural address on Wednesday, our new President called for healing and unity.  The question facing our country now will be: do we really want it?  The short, comical story of Jonah we’ll hear this coming Sunday might have something to say to us about this.

Last Sunday, we heard about Simon Peter, Andrew, Philip, and Nathanael.  In John’s gospel, these four men are Jesus’ first disciples.  Jonah is nothing like them.  He doesn’t leave what he’s doing and immediately follow God’s call.  Instead, he jumps on the first boat going in the opposite direction and he hides in the hold of the ship, hoping that somehow God won’t notice.  Imagine if, upon encountering Jesus, Peter and Andrew jumped into their fishing boats and rowed like madmen for the opposite shore, as far away from this dangerous itinerant preacher as they could get.

Jonah did just that, trying to get as far away from God, and God’s bizarre instructions, as he could.  Go to Nineveh?  The capital of the Assyrian Empire, that destroyer of Israel, that brutal occupying force?  Those bad guys?  It was unthinkable.  Jonah spends a little time in the belly of the great fish before he finally complies with God’s request.

Here’s what Jonah eventually learns: God is God, and does not act as we think the Almighty should act.  When we go where God calls us, what we find is that God is already there, ahead of us.  We find that no people, and no place, not even Nineveh, can properly be called God-forsaken.

Jonah was not at all happy about this.  Are we? 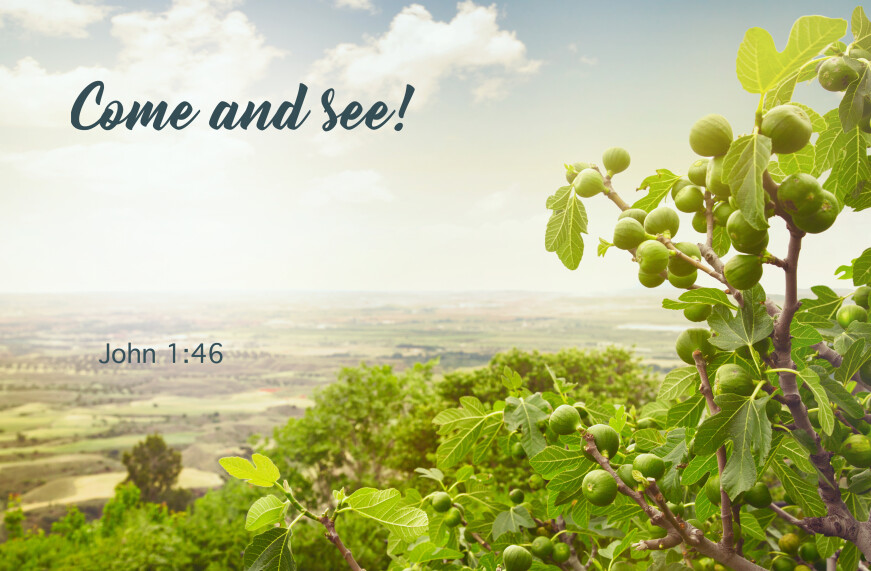 In a Facebook post I read this week, a young woman reflected on an article pointing out that people can experience God everywhere, not just at church.  The young woman said she totally believes that.  As do I.  God is everywhere; we can meet Christ in anyone, not just in church.  These ideas aren’t New Age or spiritual-but-not-religious; they are actually supported in Scripture.

What this young woman wondered is whether we would notice God’s presence everywhere if we didn’t practice noticing it somewhere.  She said that going to a particular building on a particular day at a particular time helps her practice noticing God’s “everywhere-ness.”  This was written before the pandemic; I assume now she goes to a particular church website, YouTube channel or Zoom meeting.  But in any event, she invited her Facebook friends to stop and notice today, and if it’s in their tradition, to go to church.  Church is not perfect, she said.  It’s practice.

In the passage from John’s gospel we will consider this coming Sunday, one of Jesus’ brand new disciples extends an invitation, as well.  He tells his skeptical friend to “Come and see;” come and see who Jesus is, what his ministry is, how it fulfills God’s promises.  That is exactly how the Christian faith has spread from the time of the disciples to the early Church to the present day: one person tells another, “Come and see.”  As with the young woman on Facebook, the invitation isn’t a sledgehammer of truth.  Rather, it’s having an experience that makes you sure that if somebody else simply saw, it would be enough.

Come and see.  Church is not perfect.  It’s practice.  I’ll probably remind you many more times how much I love St. Luke’s mission statement: “Practicing love by following Jesus.”  Our calling as the Church is to keep extending that gracious invitation to others (and to us!) to practice love, to become the people God calls us to be and the world needs.  How might St. Luke extend that invitation?  “Come and see!”

Posted by Joanne Whitt with
1/9/21
in Worship 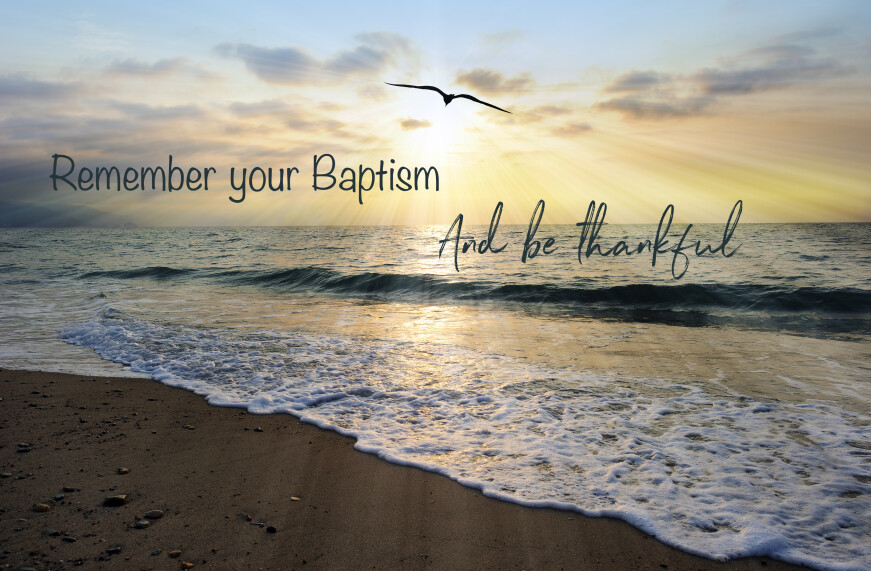 It’s been a troubling week.  It might seem an odd juxtaposition to consider Baptism this Sunday, the day on our Christian calendar set aside as Baptism of the Lord Sunday.

But when you think about it, it is perhaps one of the most timely and healing topics we could consider.  A phrase often used in worship after a child or adult has been baptized is directed to the rest of the congregation: “Remember your Baptism, and be thankful.”  Many of us can’t remember our Baptisms; we were too young.  A better rephrasing might be, “Remember that you have been baptized, and be thankful.”

Why should we remember and be thankful?  Presbyterians don’t believe that Baptism changes God’s attitude toward us; we don’t believe Baptism is required for salvation or that God loves us more if we’ve been baptized.  Rather, baptism is but the beginning of a lifelong process of formation in the faith.  In baptism, we are called to a new way of life as Christ’s disciples, sharing the good news of the God’s love with all the world, and living out our belief that in life and in death we all belong to God.  Baptism affirms that God claims us as God’s own, as God’s beloveds.

Just think what a radical and life-altering belief that is.  We are all God’s beloved children.

If we’ve seen anything this week, it’s the importance of beliefs.  What we believe shapes us, and shapes our actions.  This Sunday we celebrate and remember that God loves us and calls us to love all those whom God loves, which is everybody.  Jesus taught that this is the most important belief for his followers.  That belief should shape us, change us, transform us.  Figuring out what that looks like in this complicated and often disturbing world is why we gather as church, counting on God’s grace to work steadily in us as we help each other practice love by following Jesus.

Remember your Baptism, and be thankful.

Posted by Joanne Whitt with