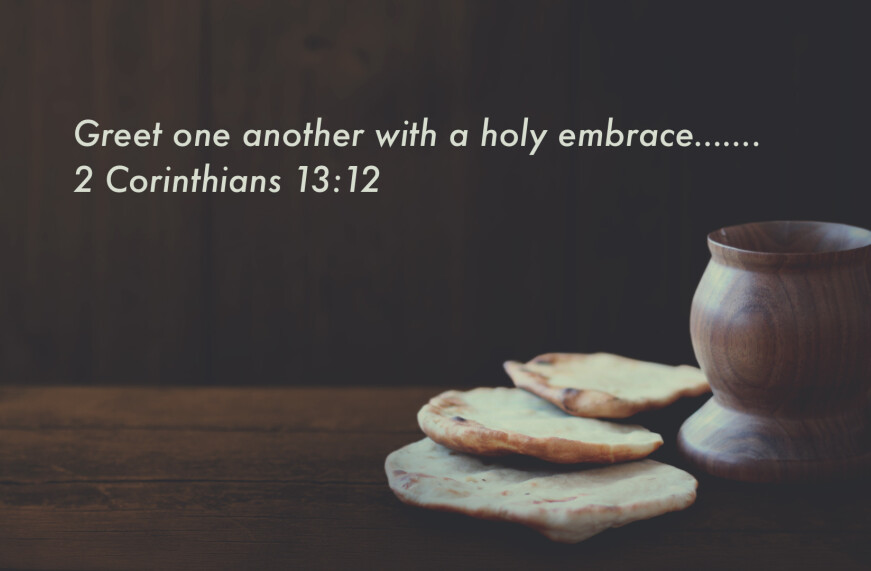 In light of all that’s been happening across our country (and even in a few cities around the world), I’d like to offer you some resources as a way to begin morally imagining together the kind of world that reflects God’s intended creation.

Many of you have asked what can you do, and these resources attempt to address that. I offer them as tools for those who would like to educate themselves and an invitation into imagining together what the world can look like when all of God’s people are treated equally.

The first is a video, “Deconstructing White Privilege,” produced in 2018 by the General Commission on Religion and Race of the United Methodist Church.  This video was shown at our Presbytery meeting last September, and I found it extremely helpful as a way to begin. The speaker, Dr. Robin DiAngelo, is the author of a book called White Fragility: Why It's So Hard for White People to Talk About Racism.

Another resource is this document, "Anti-racism Resources" which lists books, podcasts, and resources to links that will give you suggestions on what you can do.

Here’s a link to another video, "Moral Imagination," by very smart and articulate theologians and justice-oriented people from the Faith Matters Network articulating the term “moral imagination” and how can we re-imagine our social practices that affect the public square.

And finally, this Sunday is Trinity Sunday as well as Communion Sunday. Paul imagines a world where we greet one another with a holy embrace (2 Corinthians 13:11-13). And in Genesis 1, God creates. Imagination and creation are not just things left up to God. We are God’s co- creators, called upon to imagine and create the kind of world that reflects the Kingdom. The Kingdom is both already here now, but also not entirely fulfilled, because we’ve messed it up. As we imagine the weeks and months ahead of us, I suggest we stop thinking about when we will get back to normal and begin to imagine together what the new normal will look like. What new and imaginative ways of living together can we create for ourselves as a church and as a community?

Posted by Nicole Trotter with